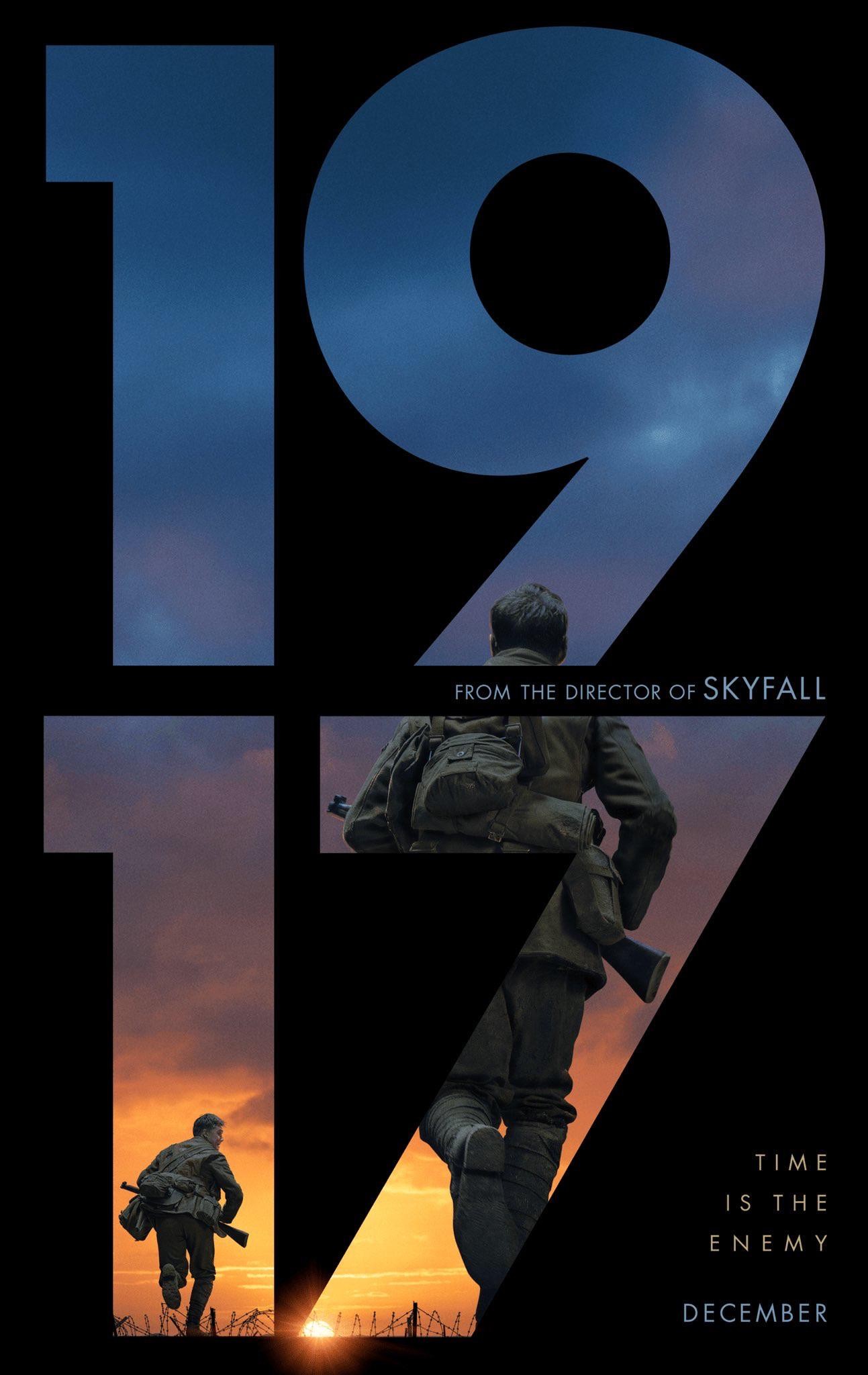 Sam Mendes’ visceral and immersive vision of the First World War battlefields. Two young British soldiers, Schofield (George MacKay - 'Captain Fantastic') and Blake (Dean-Charles Chapman - 'Game of Thrones'), are given a seemingly impossible mission. In a race against time, they must cross enemy territory and deliver a message that will stop hundreds of soldiers – Blake’s own brother among them – from walking into a deadly trap.

“Sam Mendes marries technical virtuosity with jittery thrills and an emotional core to reinvent the Great War movie – and deliver possibly his best film.” - Time Out

"...a modern war classic and one of the best movies of the year." - New York Post

"Sam Mendes delivers the film of his career by mashing up the survivalist thrills of The Revenant with the helter-skelter mayhem of a shoot'em'up video game, and setting it during the Great War." - The Times

‘1917’ is a haunting, technical marvel and one of Hollywood’s best war films - Military Times

Saturday 21 March performances have been rescheduled to Saturday 22 August. If you have pre-booked tickets, they will be valid for the new date.