Nostalgic Cinema: An Affair to Remember (U) 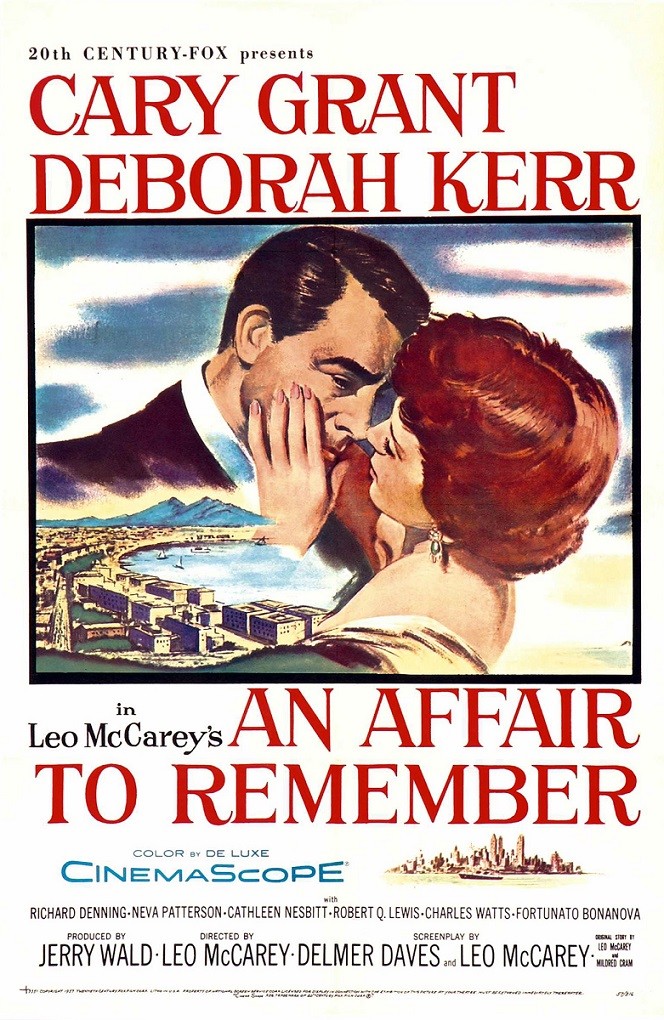 Considered to be 'one of the most romantic films of all time' (American Film Institute) this American Classic from 1957 teams up Cary Grant and Deborah Kerr. They play a couple who have a romance while on a cruise from Europe to New York. Despite being engaged to other people, both agree to reunite at the top of the Empire State Building in six months. However, an unfortunate accident keeps her from the reunion, and he fears that she has married or does not love him anymore. Come along and find out.