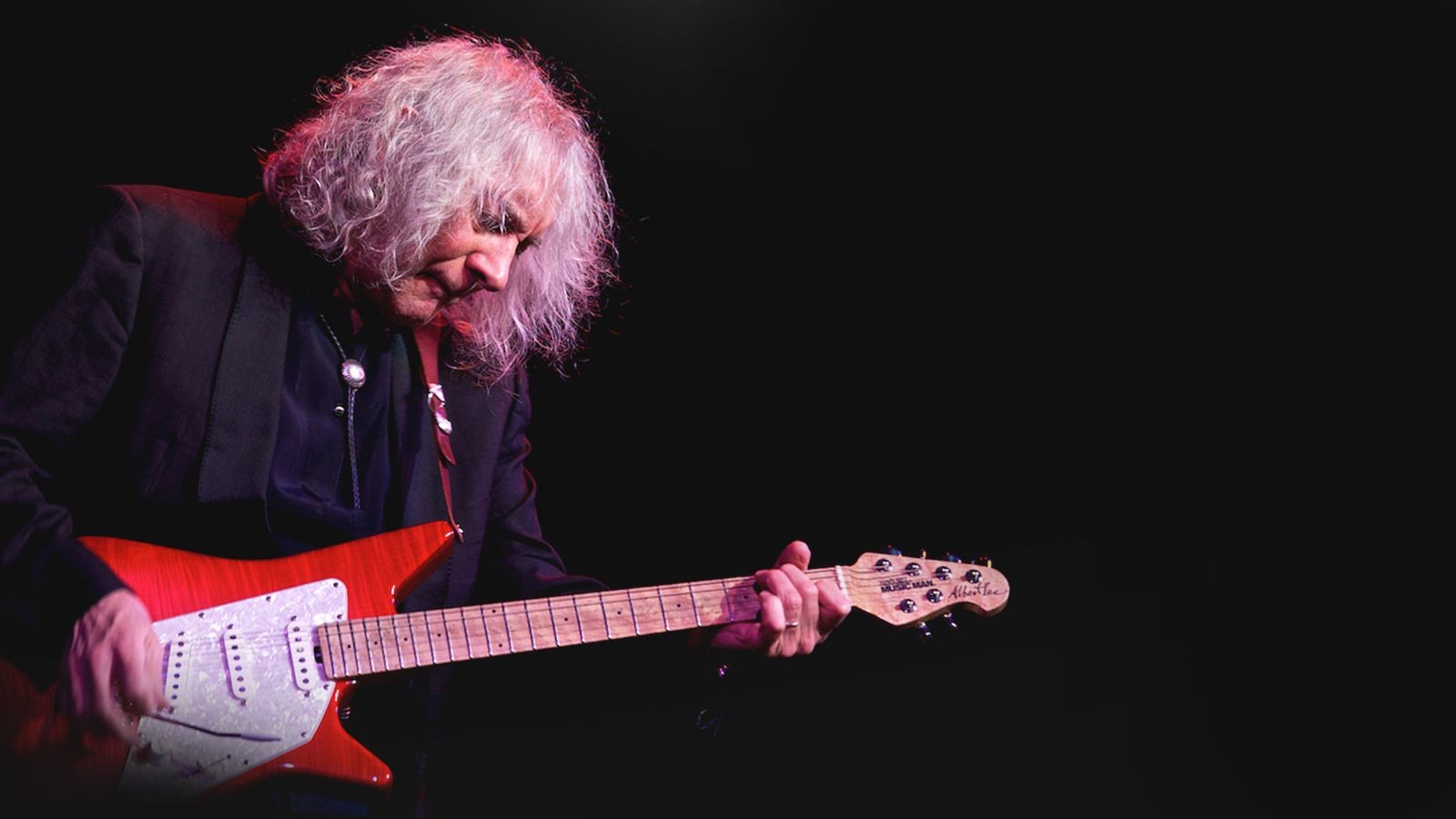 Undoubtedly one of the finest guitarists the world has ever seen, double Grammy Award Winner Albert Lee is also an accomplished piano player and has a fine singing voice. He has a soulful voice but can equally ‘tear it up’ rock ‘n roll style.

Co-writer of Country Boy and writer of many other great songs, always in great demand by other artistes, he has played on countless sessions worldwide. He has appeared and recorded with many of the finest artistes in the music industry, including Glen Campbell, Dave Edmunds, Dolly Parton, Bobby Bare, Joan Armatrading, Ricky Scaggs, Joe Cocker, Willie Nelson, Linda Ronstadt, Rodney Crowell, Vince Gill, Travis Tritt, The Blue Caps, Robert Wells and Earl Scruggs.

Albert was a member of The Everly Brothers Band, Emmylou Harris’s Hotband and Bill Wymans’ Rhythm Kings and toured extensively with them.  He also toured with his own band, Hogan’s Heroes for many years.

In November 2002 Albert was amongst other world class names appearing at the Royal Albert Hall in the ‘Concert for George’, a tribute to George Harrison. In 2007, 2010, 2013 and 2019 Albert appeared at Eric Clapton’s Crossroads Festival in Chicago.

In 2017 Albert was awarded a trailblazer award by the Americana Society of the UK.

We are delighted to be welcoming Albert Lee & his Band back to the Beehive.