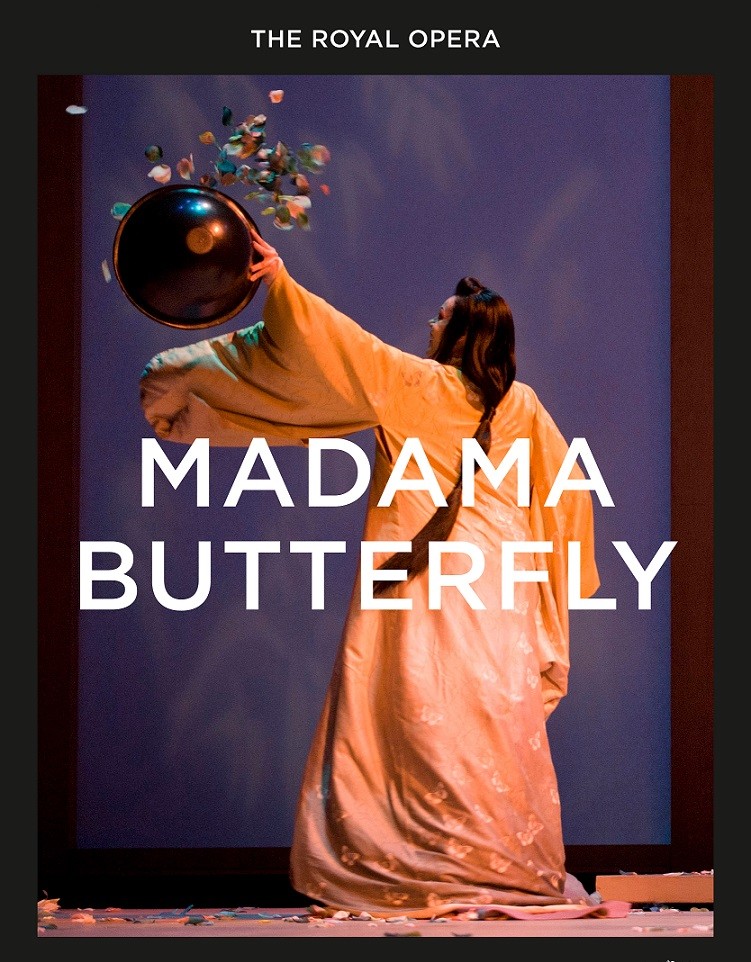 On a starlit night in Nagasaki, these are the words spoken by American naval officer Pinkerton to young geisha  Cio-Cio-San.  But  as  they  both  learn,  words  and  promises  carelessly  spoken  can  have  indelible consequences.

Running time: 3hrs and 10minutes (including one interval)