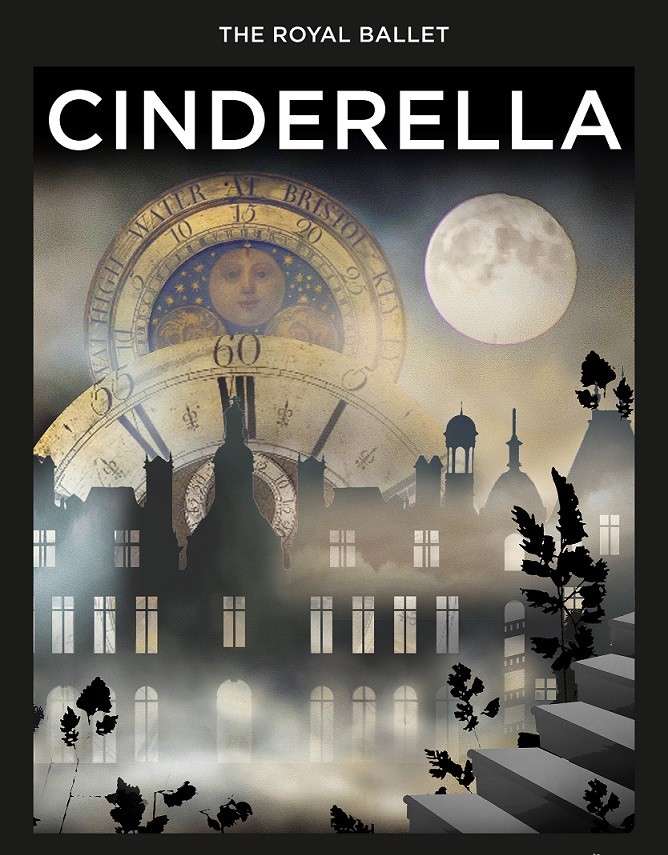 After over a decade away from the Royal Opera House stage, Ashton’s timeless reworking of Charles Perrault’s famous rags-to-riches story returns, showcasing the choreographer’s deft musicality and the beauty of Prokofiev’s transcendent score. A creative team steeped in the magic of theatre, film, dance and opera brings new atmosphere to Cinderella’s ethereal world of fairy godmothers and pumpkin carriages, handsome princes and finding true love.

Cast to be confirmed