Royal Opera House: The Marriage of Figaro (12A) 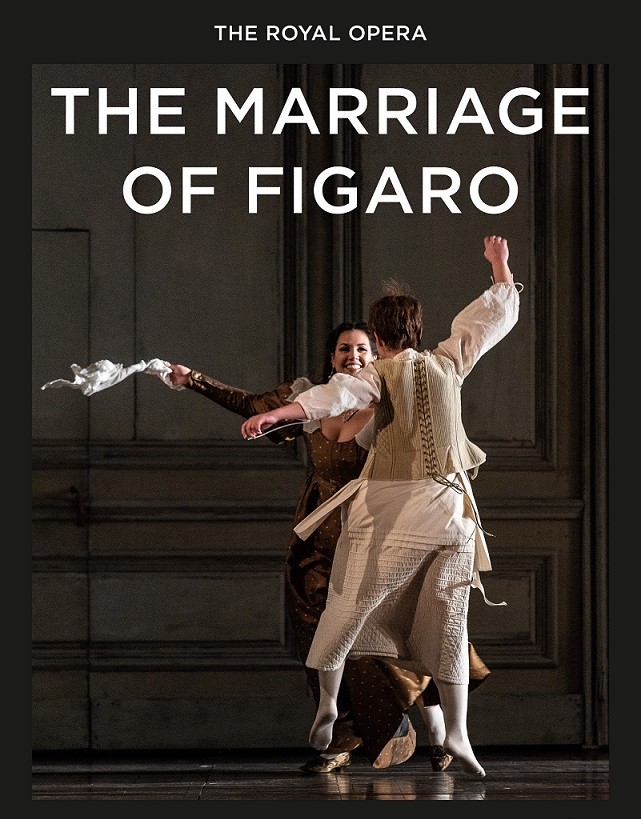 Servants Figaro and Susanna are filled with excitement on their wedding day, but there’s a hitch: their employer, the Count Almaviva, has dishonourable intentions of his own towards the bride-to-be.

With more twists than a page boy’s stockings, the story of Mozart’s comic opera will surprise and delight you at every turn. Come for the music and stay for the cross-dressing hilarity, all unfolding over the course of one crazy, topsy-turvy day in the Almaviva household. Royal Opera Music Director Antonio Pappano conducts a truly international cast in David McVicar’s timeless production.

Running time: 4 hours (including one interval)