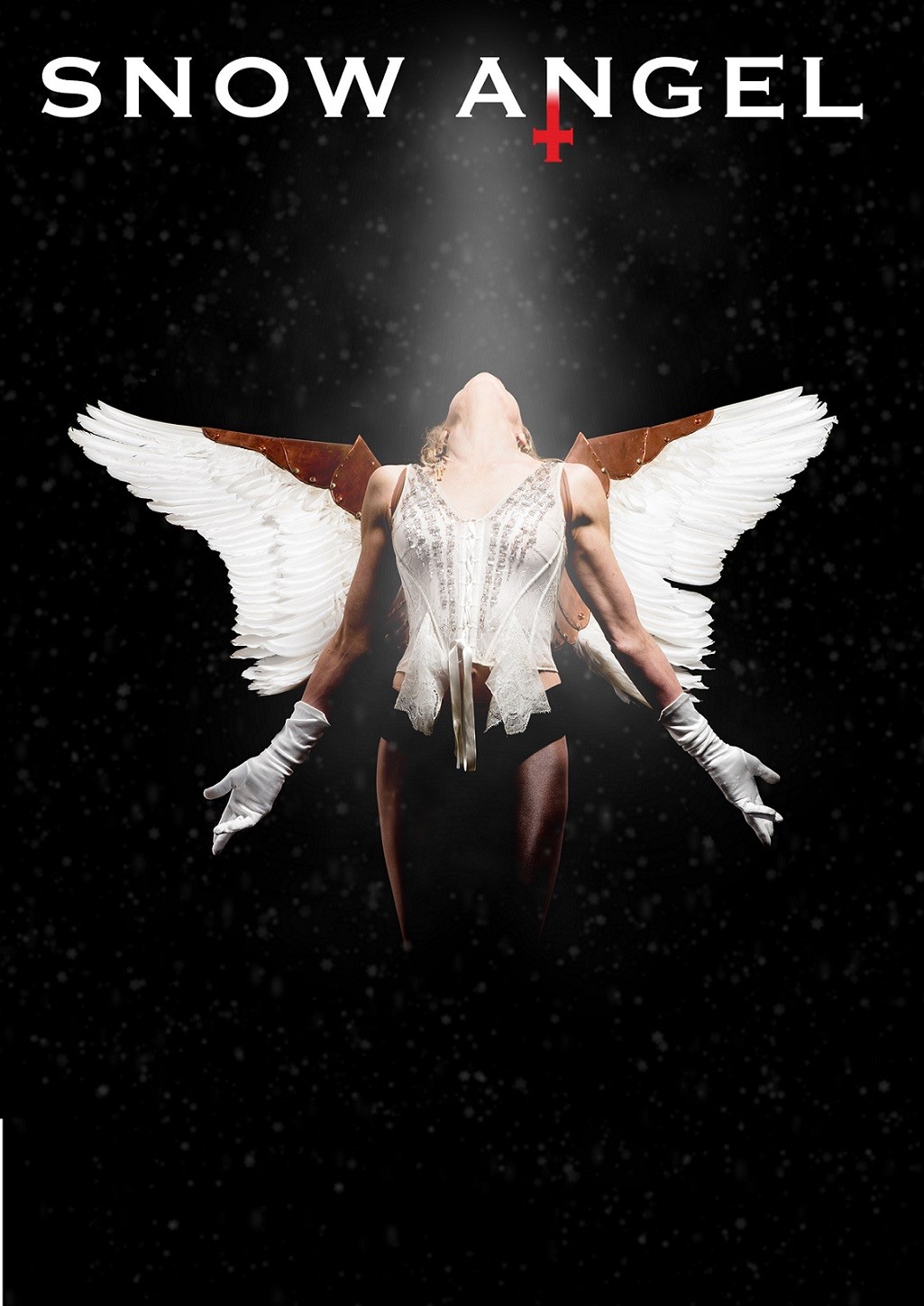 From the ashes rises a Phoenix…or at the very least a couple of birds with tremendous style.

A shamelessly festive show celebrating all that is Christmassy.  From Michael Bublé and Tiny Tim to Frozen mashups and the return of the small and ever-popular Eskimo. Mad-capped, joyous and at times preposterous, this is an evening of festive frivolity with a tiny sparkle of magic that will delight the unhinged and charm the pants of everyone else.

Charlie Bicknell became a household name playing 'Delilah' in BBC2's This Life and subsequently starred as 'Scout' in Ben Elton's West End hit Popcorn. Continuing to work as an actress for the National Theatre and rep around the UK, Charlie then moved into cabaret and circus, performing all over the world.

Louise Innes is a versatile operatic mezzo soprano, who has sung at Covent Garden Opera House, Scottish Opera, La Scala, Festival Hall, and 10 Downing Street to name but a few.  She has recently been performing with Charlie in Londons’ Crazy Coq, Chelsea Arts Club, St James Theatre and all over the South West.

"Charlie Bicknell and Louise Innes combine a gloriously dark sense of humour with amazing voices. A great fun night out not to be missed!" - The Observer

This show is brought to the Beehive through Devon’s Rural touring scheme ‘Villages in Action’ and we thank them for their support.

Suitable for age 15 and above.