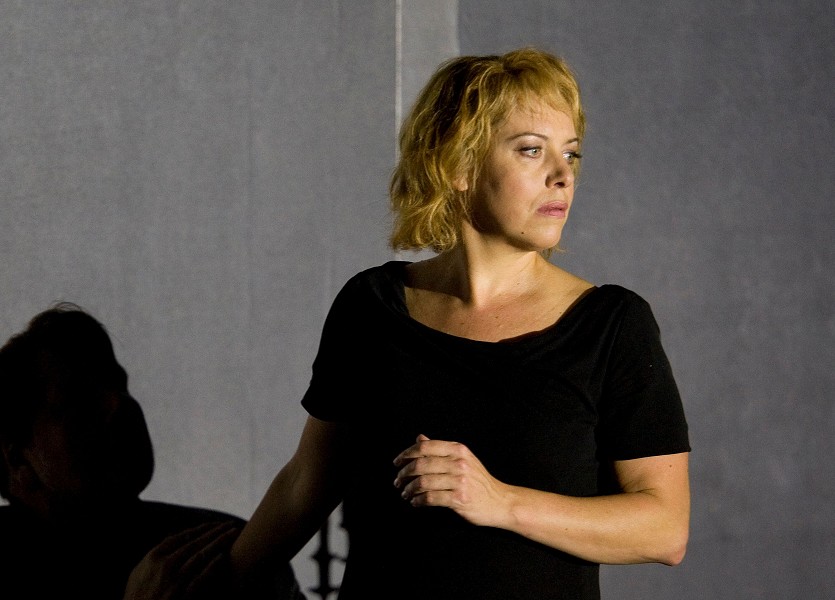 (includes an admin fee of 30p)