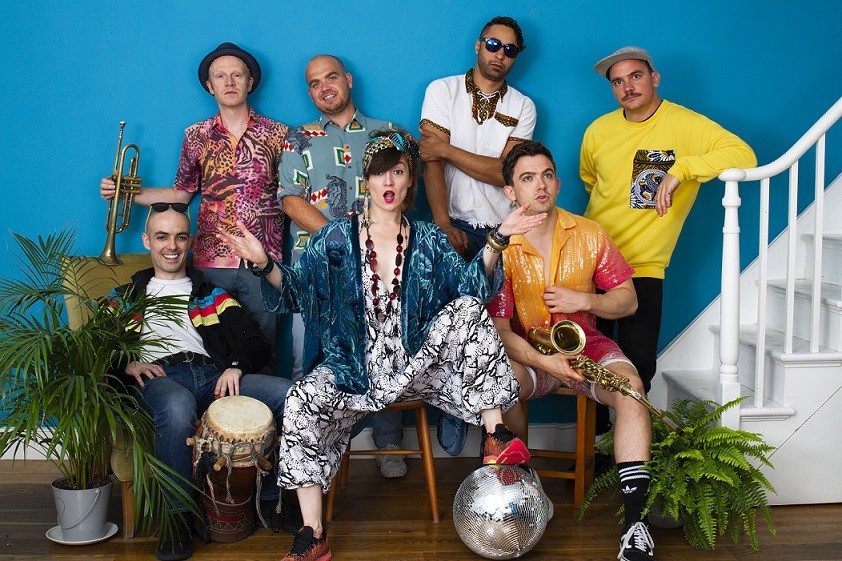 London-based seven-piece Cable Street Collective have spent the last year writing and recording new material whilst they get ready for festival season to return. Recent releases showcase the direction of the new album. Their first new release, Speaking in Tongues, features friend of the band Gregg Kofi Brown, of the legendary Afro-rock group Osibisa.

In 2019, building on the critical hype and radio play (on the likes of BBC Radio 6 Music, Radio X and Amazing Radio, among others) generated by their second EP, they toured extensively - playing at Glastonbury, and Shambala as well as a whole host of smaller festivals and venues up and down the country.

Cable Street Collective initially broke through onto the festival circuit with the release of their first EP, The Best of Times, in 2014, and have since built up a stellar reputation as a live band. Their latest recordings are songs that have been road-tested extensively, with back-to-back summers tearing up the likes of Boomtown, Bestival, Secret Garden Party, The Isle of Wight Festival, and the Lake of Stars Festival (Malawi), as well as those mentioned above.

Their sound mixes African-influenced guitars and beats with soulful female vocals, socially conscious lyrics and western melodies, creating an idiosyncratic alt-pop sound that’s all their own. Their sets are guaranteed to get everyone to their feet

Support to be confirmed.