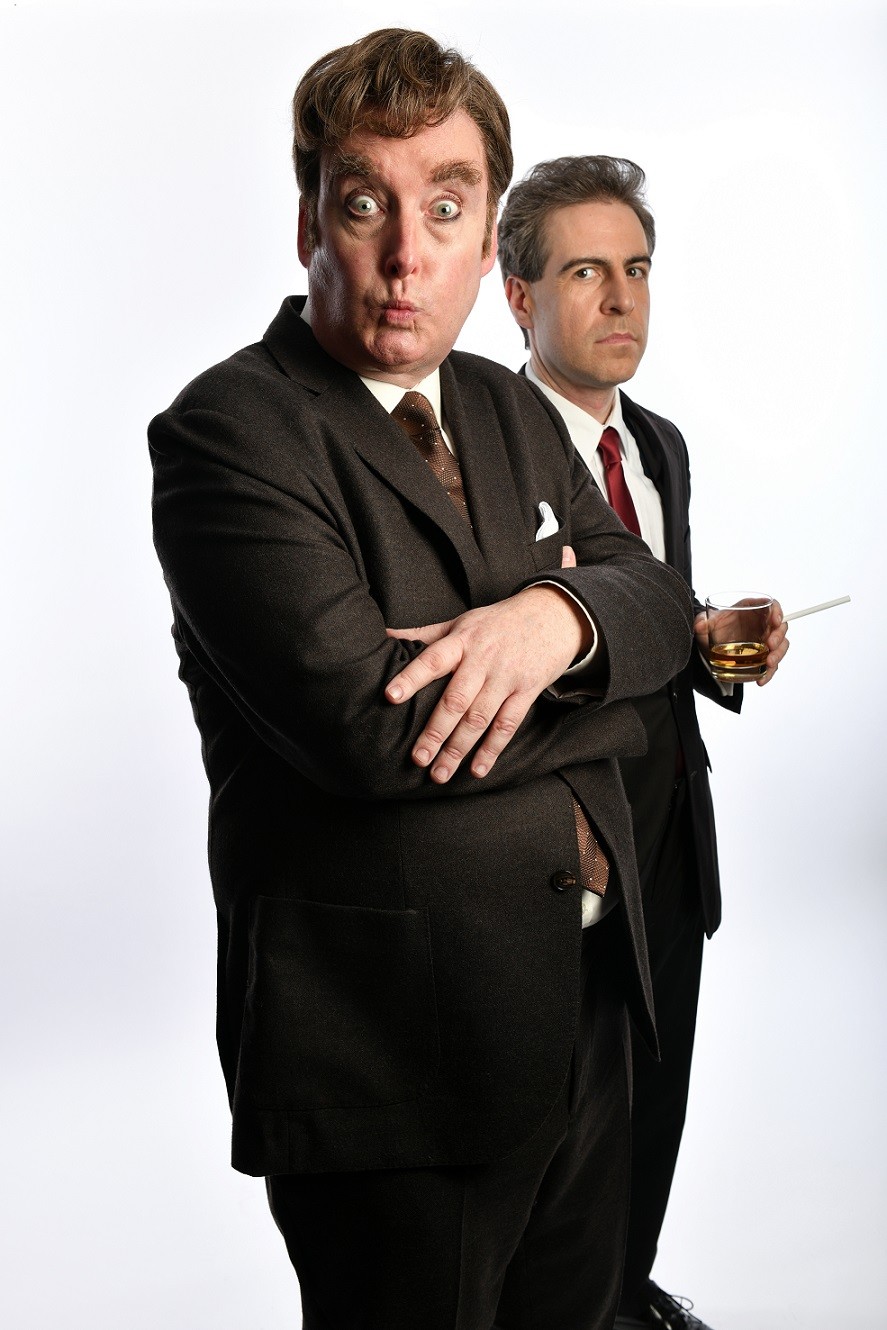 Can you imagine being terrified of your own happiness? You can? Then let’s begin…

Frankie Howerd was one of Britain’s most loved comedians for half a century. But he had a secret. And the secret’s name was Dennis.

This brand new play by Mark Farrelly (Quentin Crisp: Naked Hope) takes you to the heart of Frankie and Dennis’ clandestine relationship, which lasted from the 1950s until Frankie’s death in 1992. It also affords a glorious opportunity to encounter Frankie in full flight stand-up mode.

Packed with laughter, but unafraid of truth, Howerd’s End portrays two humans’ journey through closeness, love, grief, and all the other things that make life worth living. Come and say farewell to a legend…and learn the art of letting go.

'I knew Dennis, and I wrote for Frankie – and this play is brilliant' – Barry Cryer

Running time: 80 minutes with no interval 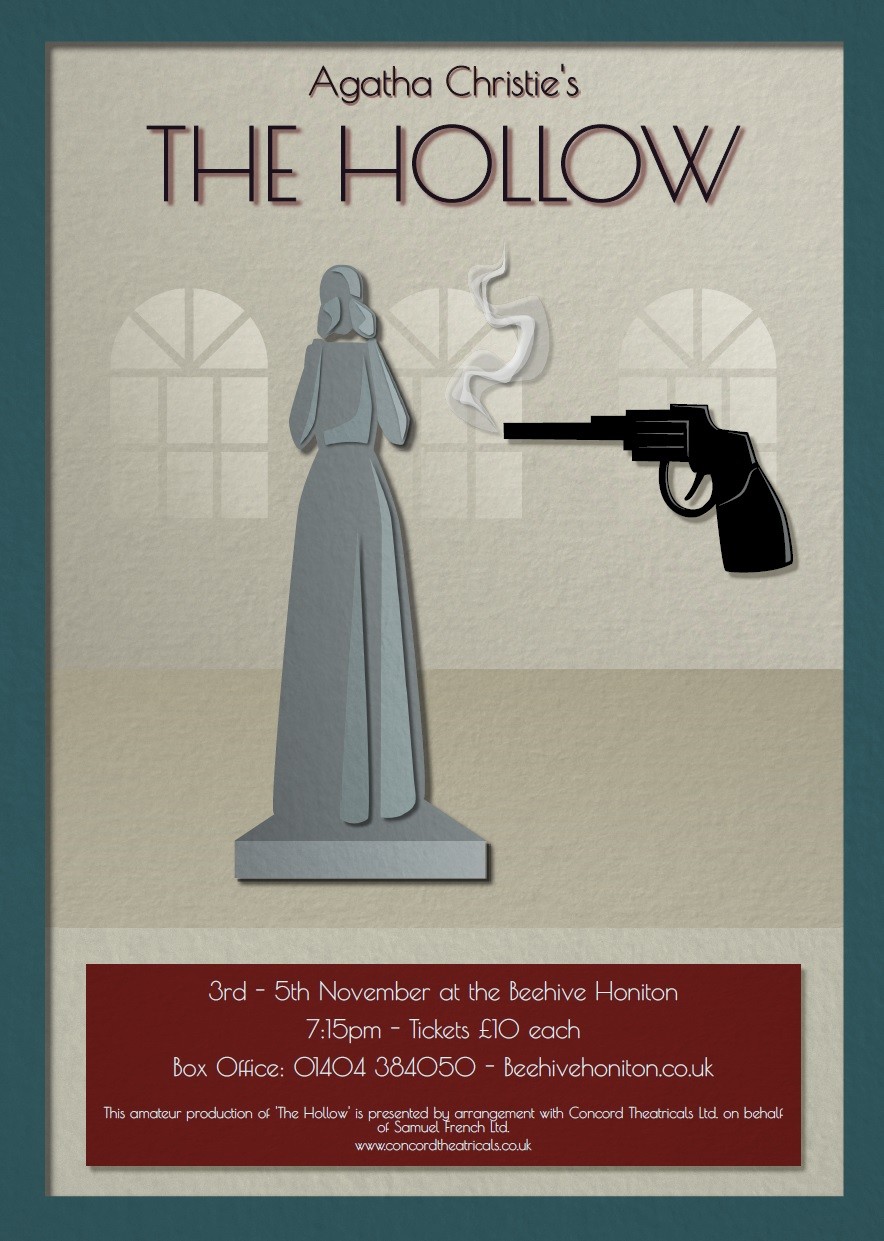 A thriller of passion and betrayal in three acts.

Following on from the success of 'And Then There Were None' back in 2018, Honiton Community Theatre Company brings you another Agatha Christie classic 'The Hollow' - a thriller of passion and betrayal in three acts.

"The worst of murder is it does upset the servants so. We were to have duck for lunch. Still, cold duck can be quite nice" - Lady Angkatell

This amateur production of “The Hollow” is presented by arrangement with Concord Theatricals Ltd. on behalf of Samuel French Ltd.