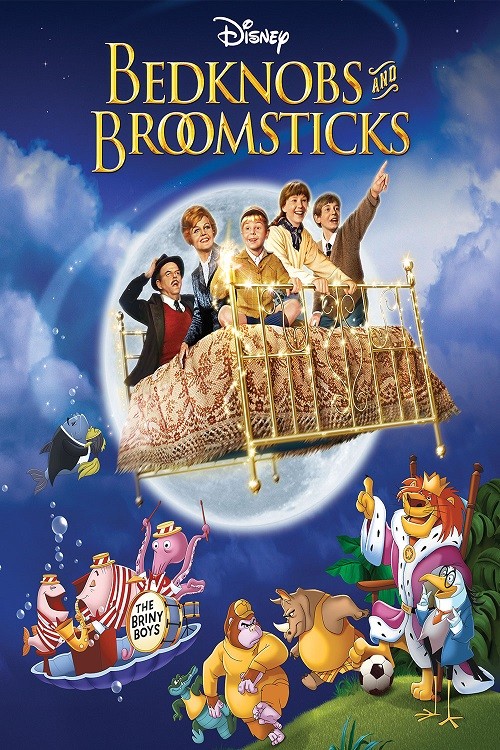 During WWII three evacuee children are sent to live with Eglantine Price, who turns out to be a trainee witch. From there they embark on a series of adventures, travelling using a magic bed, in search of the mystical words that will enable Price to help with the war effort. From the team that brought you 'Mary Poppins' with the cast joining in with animated sequences such as the wonderful 'Bobbing Along'. 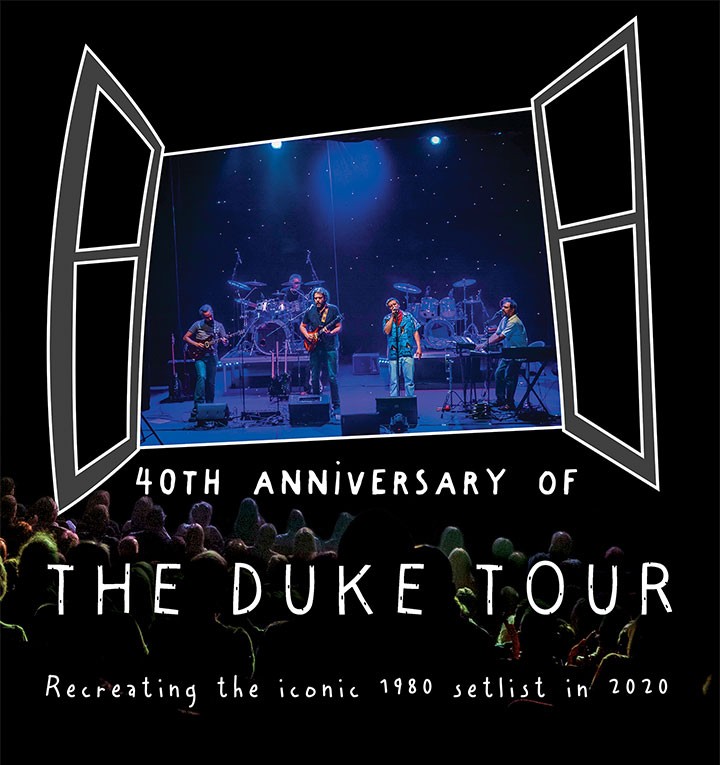 In 1980, Genesis released their iconic album “Duke” and embarked on their last ever small theatre tour. To celebrate the 40th anniversary, Genesis Visible Touch are touring in early 2020 performing the “Duke Tour” live set.

Expect old classics alongside hits such as “Turn It On Again”, “Misunderstanding” and “Follow You Follow Me”!

“A ‘must see’ show!” - Dave Hutchins, Genesis’ engineer on The Lamb…

Includes an admin fee of 30p